Spotting Pangolin and Rhino in Liwonde

With time on our hands, we have been using it wisely, spending time in our favourite places, trying to get some better photos and videos, working on our media libraries and modernising our presentations! With Liwonde National Park getting better and better I did not need another invitation to get back to, what is fast becoming one of Africa’s best…

If you appreciate the wild and don’t want to be on an overpriced and over-commercialised safari visit Liwonde for a perfectly placed midway between Malawi’s mountains and plateaus, Lake Malawi and our magical neighbours in Zambia. 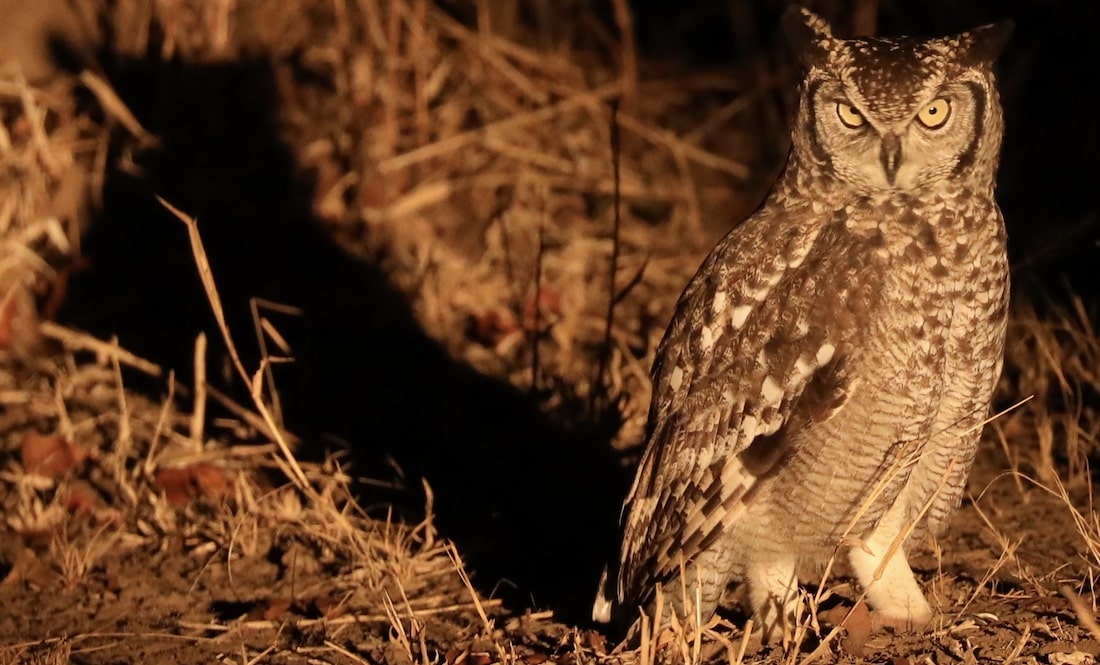 In recent times and blogs, I have been spoiled with incredible birdlife, amazing sunsets and sunrises over the Shire River. Elephant sightings are always good, as are the numbers of buffalo. We have also seen plenty of Pumbas, bushbuck, monkeys, baboons and literally thousands of impala and waterbuck. There are hundreds of Greater Kudu around and the numbers of Sable Antelope are impressive.

I have been lucky on recent outings to have fantastic lion and cheetah sightings. The cheetahs have done incredibly well and have gone from 7 that were initially introduced to 20, which is almost at park capacity (hence the need for more predators and some competition). A nice problem to have…!

The lions have settled in well but the cubs have struggled to survive. The lions have definitely been breeding but the survival rate has not been as good as males have not yet clearly defined their territories and subsequently with territorial disputes, they are keen to keep the females in oestrus. The first lion cub to be seen in Liwonde was spotted recently but sadly it is believed that he is no longer and may have been killed by the dominant males, however, we are hopeful for the future and this is normal for populations with a tense political climate! Nocturnally, we always see our fair share of mongoose, genet, civet, owls, hares, shrew and the like, even a few servals. 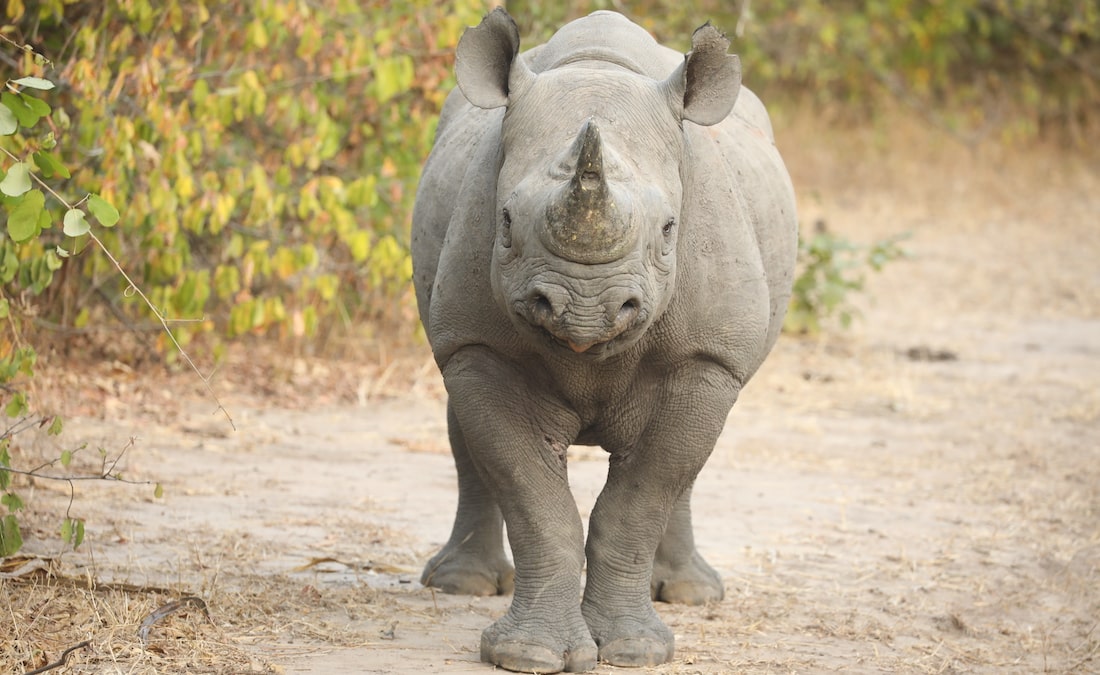 There are now 30 black rhino in Liwonde, my luck with these bush unicorns has never been great…. However, on this trip that all changed! We had a fantastic sighting of one of the male rhinos. He was on his own and was very relaxed, and hung (excuse the pun) around for about 10 minutes to pose for photos and videos before wandering back into the bush. The news from African parks is that one of the female rhinos has recently given birth and mother and baby are doing well, with a few fantastic sightings.

As if this was not enough we had a great lion sighting shortly after and a breathtaking sunset. However, the real surprise was the following morning game drive. Known to be a bit of a joker on the vehicle I shouted ‘giraffe!’ a few times (it must be noted there are no giraffe in this park) so the group didn’t take much notice to what I saw next. Rounding a corner I caught a glimpse of some brown scales….

Having only seen pictures and videos of the animal in question it took me a few seconds to call out PANGOLIN! Of course only to be ignored! Desperately explaining I had not cried wolf we reversed back and got out on foot when we came across a pangolin – My first in the wild, or ever for that matter! What an incredible moment that epitomised the incredible work African Parks is doing in Malawi. 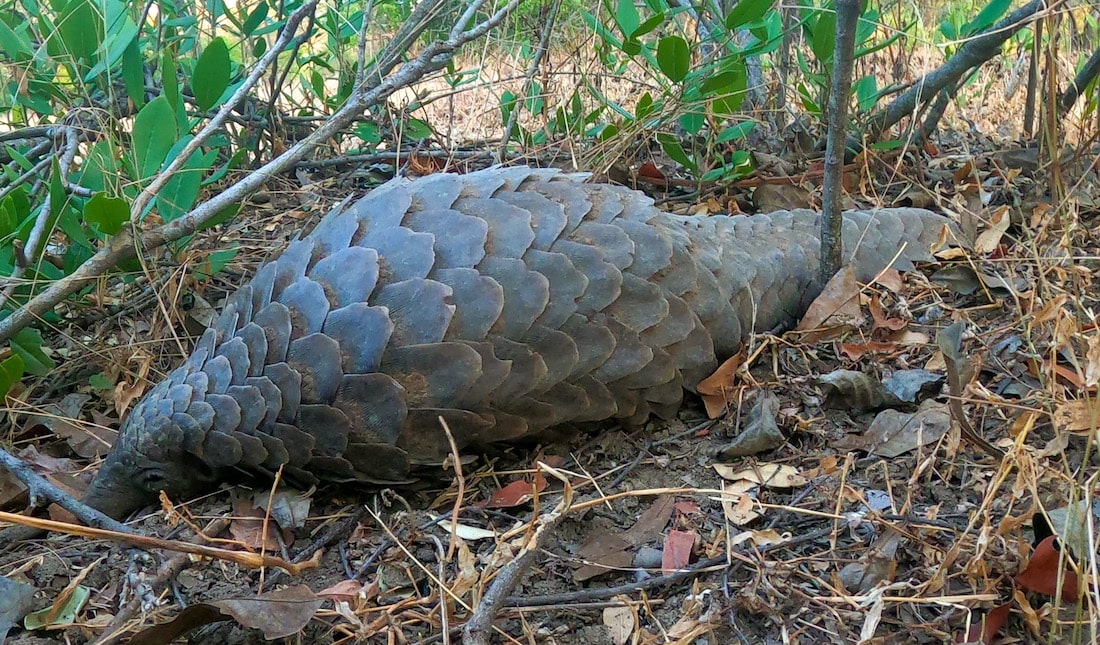 There have also been recent pangolin sightings in Majete and Kasungu, so the Pangolin population and protection of them in the wild must be doing well in Malawi. We do often see great rescues from Lilongwe Wildlife Trust and African Parks of captured pangolins being sold in the village and returning them to the wild so we hope this is an indication that the numbers are on the increase and perhaps with the anti-poaching at a low, this could be their safe haven.

Okay, time to plan my next trip to Liwonde. Who is coming with me?

Get in touch!
PrevNext 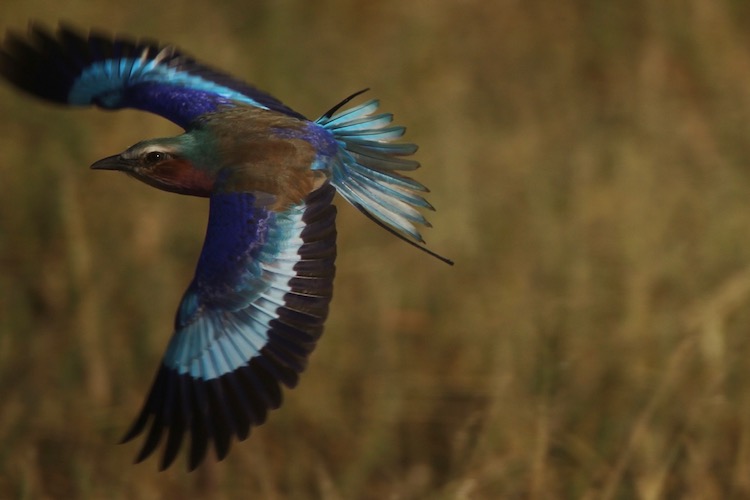 Liwonde – The perfect safari you have always dreamed about?

Our most popular posts