Liwonde National Park, founded in 1973, is 550km2 it is one of the most beautiful parks in the country and one of the far less travelled in Africa! The park is situated 160km north of Blantyre on the left bank of the Shire River, south of Lake Malawi.

Liwonde National Park offers one of the densest concentrations of wildlife in Africa! You will have the opportunity to spot a lot of elephant as the park hosts around 900! The elephant population has grown so much in the past years that it has become hard for them to survive, this is why some of them have been transported to Nkhotakota Wildlife Reserve for what was “the biggest elephant translocation in Malawi”.

This isn’t the only translocation, in 2017, 4 cheetahs were re-introduced, this is now up to an incredible 18 and are still multiplying! As the only carnivores in the park (except for a few hyena) it was an all you can eat buffet for them until African Parks brought back the lions! With leopard coming in from Zimbabwe any day and another 23 black rhino due to join our already strong population this is fast becoming one of the hottest wildlife destinations in Africa. Rumour has it wild dog are coming soon too!

The park is also inhabited by hundreds of crocs and hippos, antelope, zebra and buffalo. Liwonde National Park is also a birders paradise with more than 300 different species so there really is something for everyone! 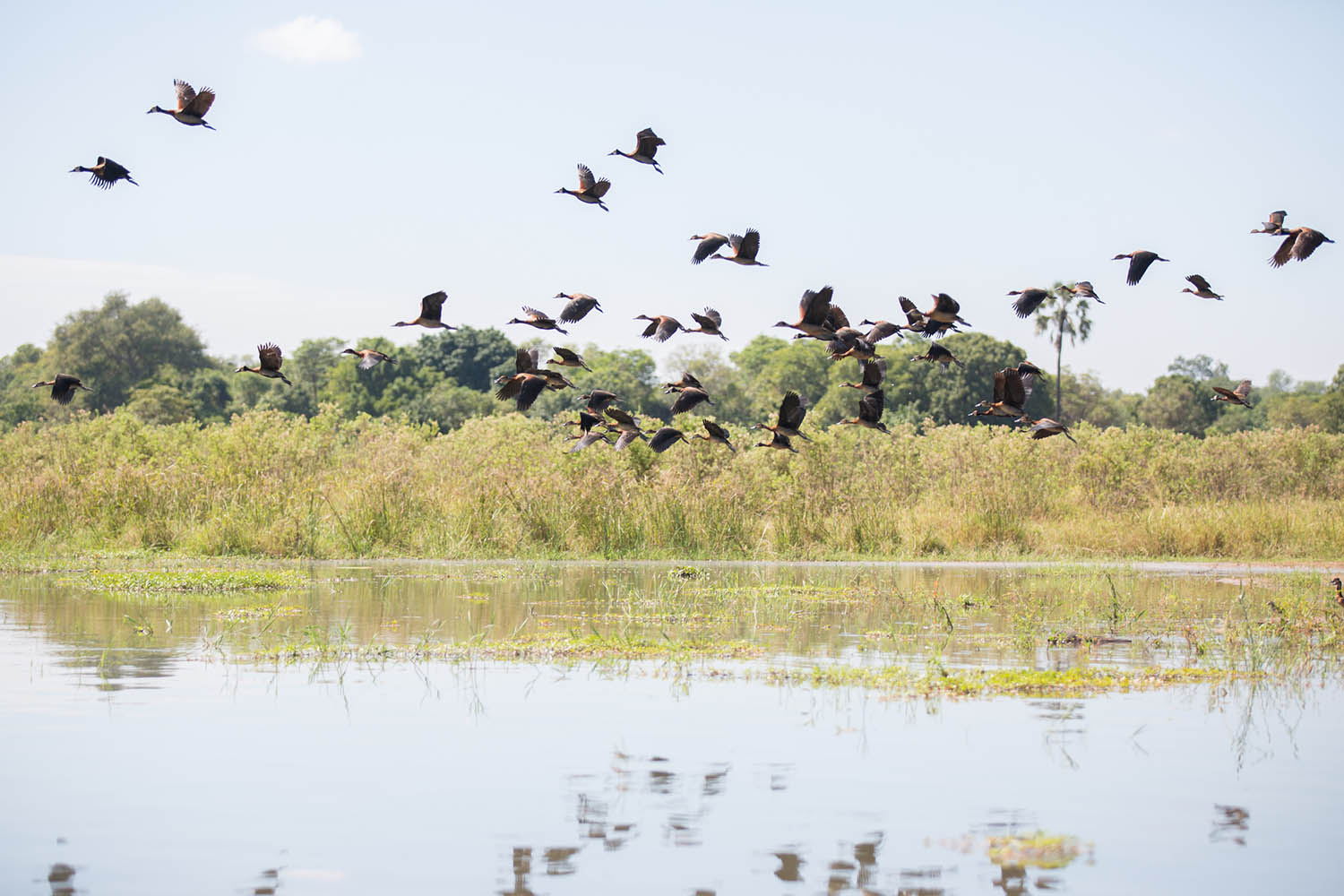 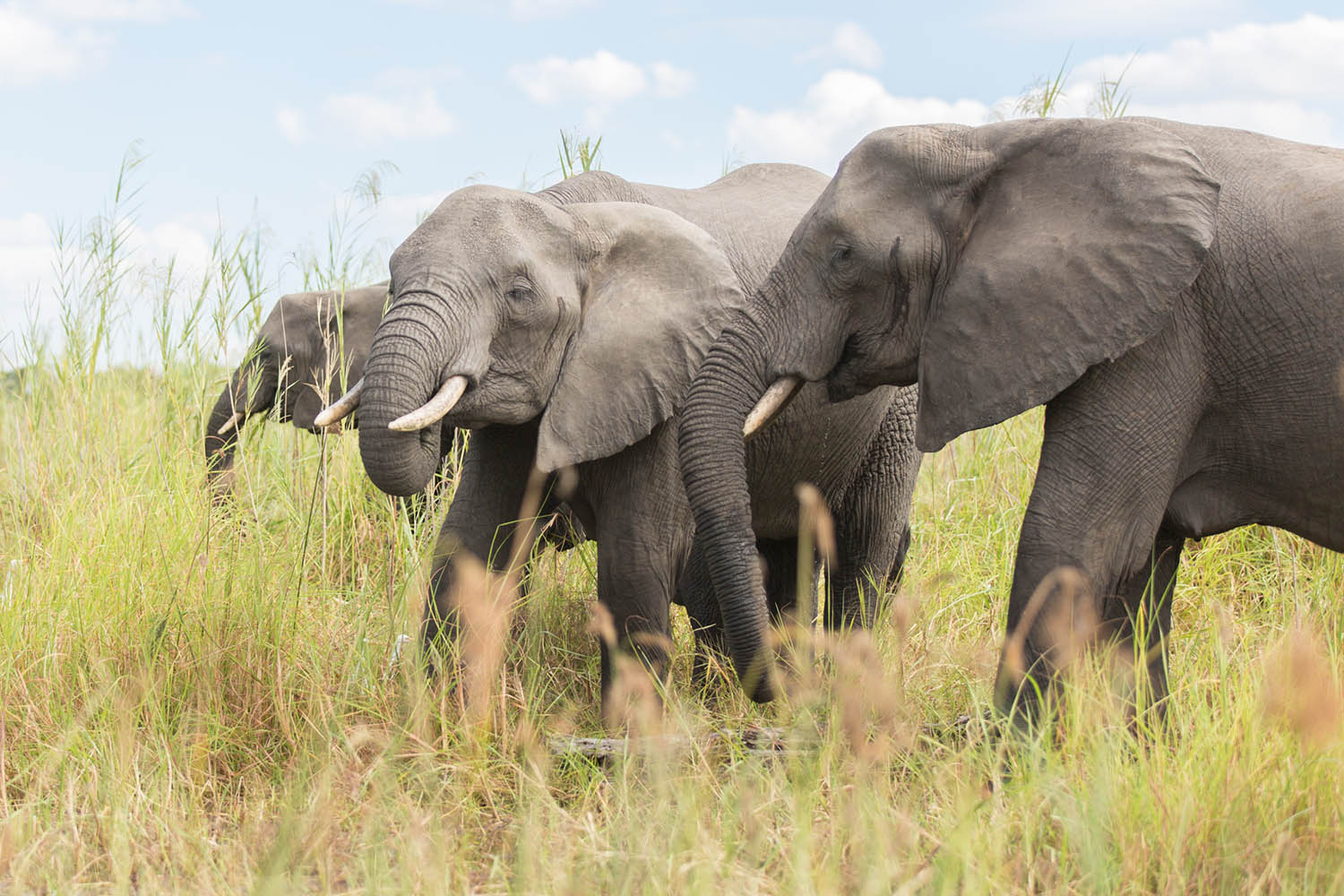 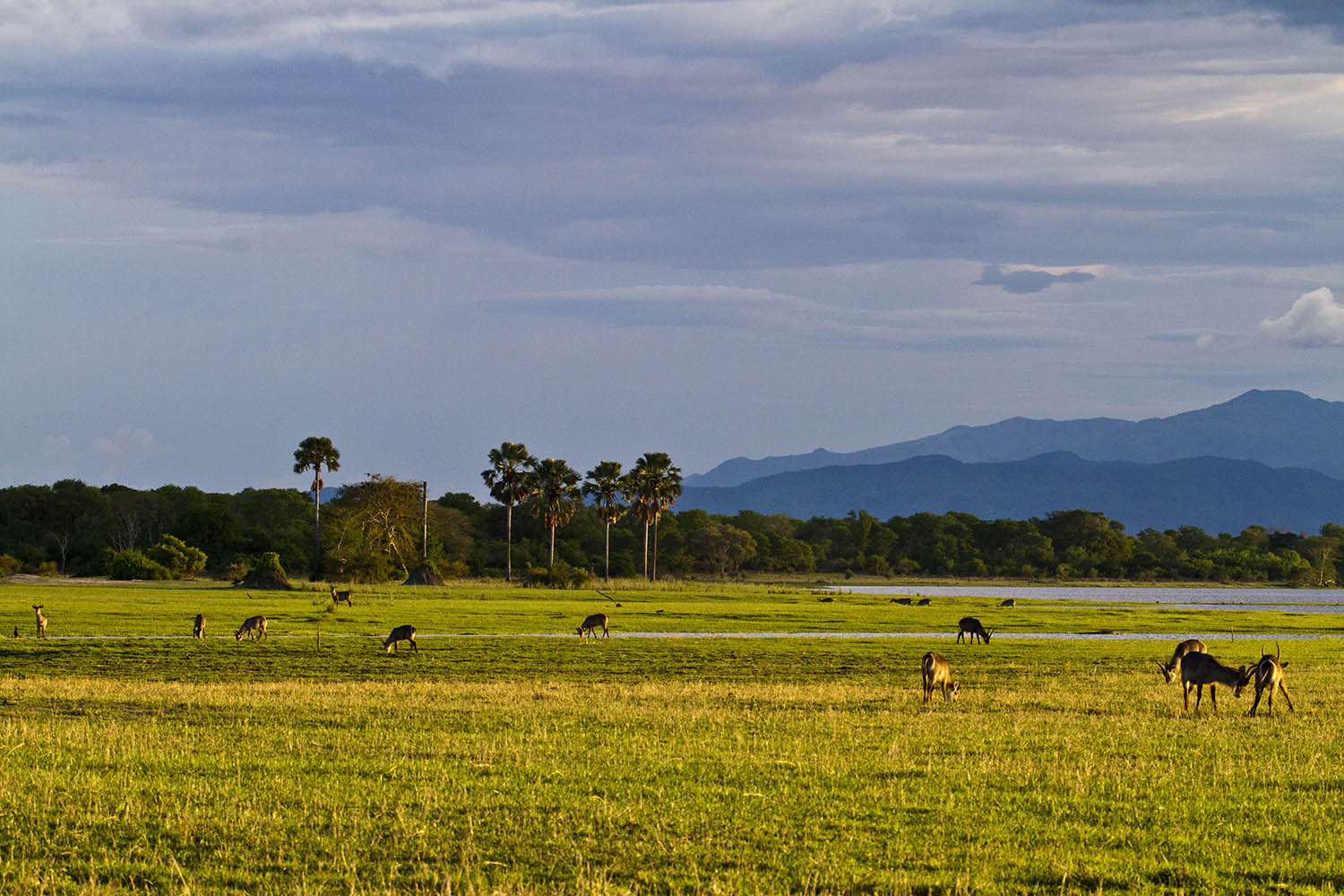 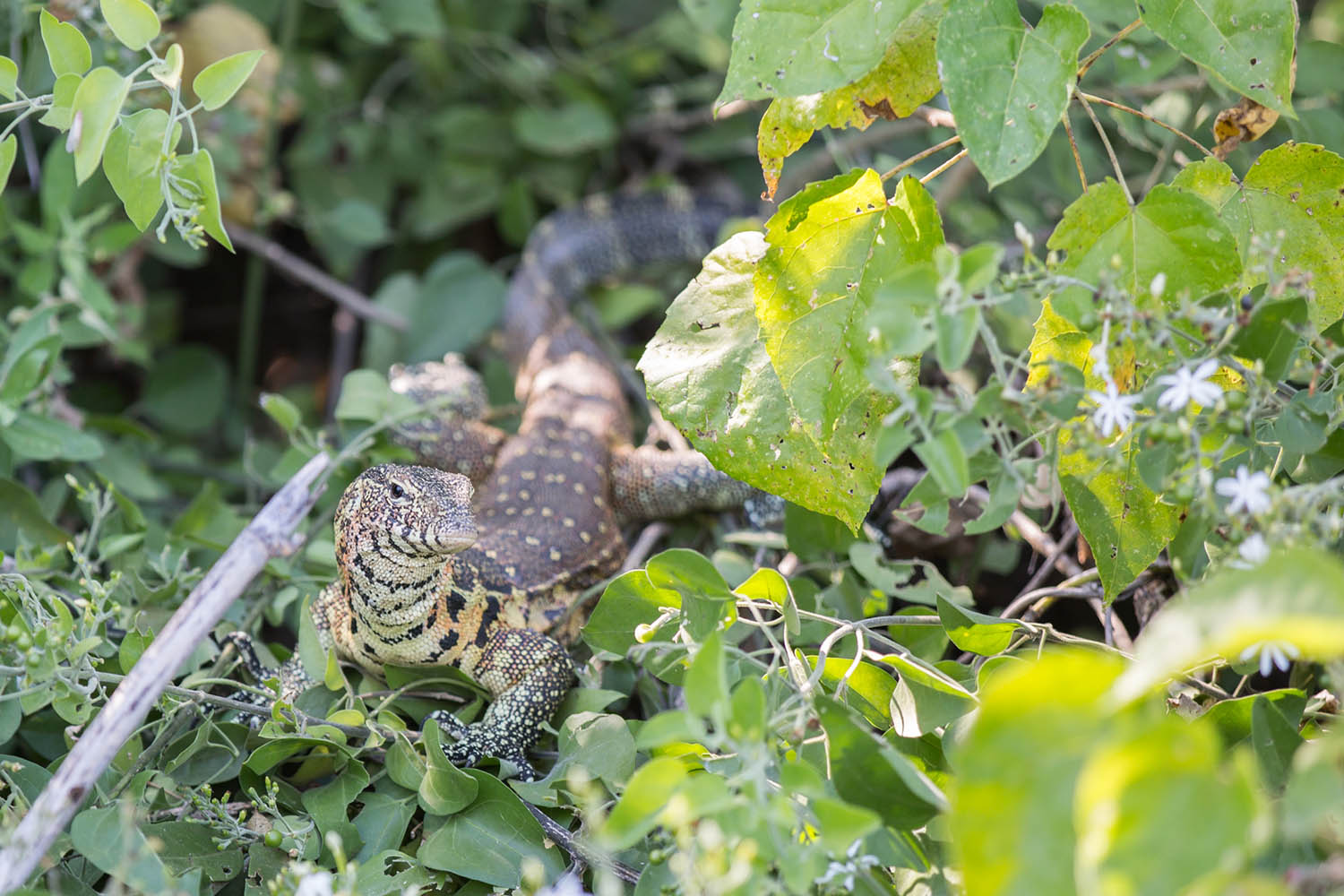 Liwonde National Park displays beautiful scenery all around the park and all year around. The river cuts through the entire park and on its bank the infamous Liwonde palm trees are drawing shadows when the sun is setting and attract the beautiful fish eagles and palm-nut vultures. 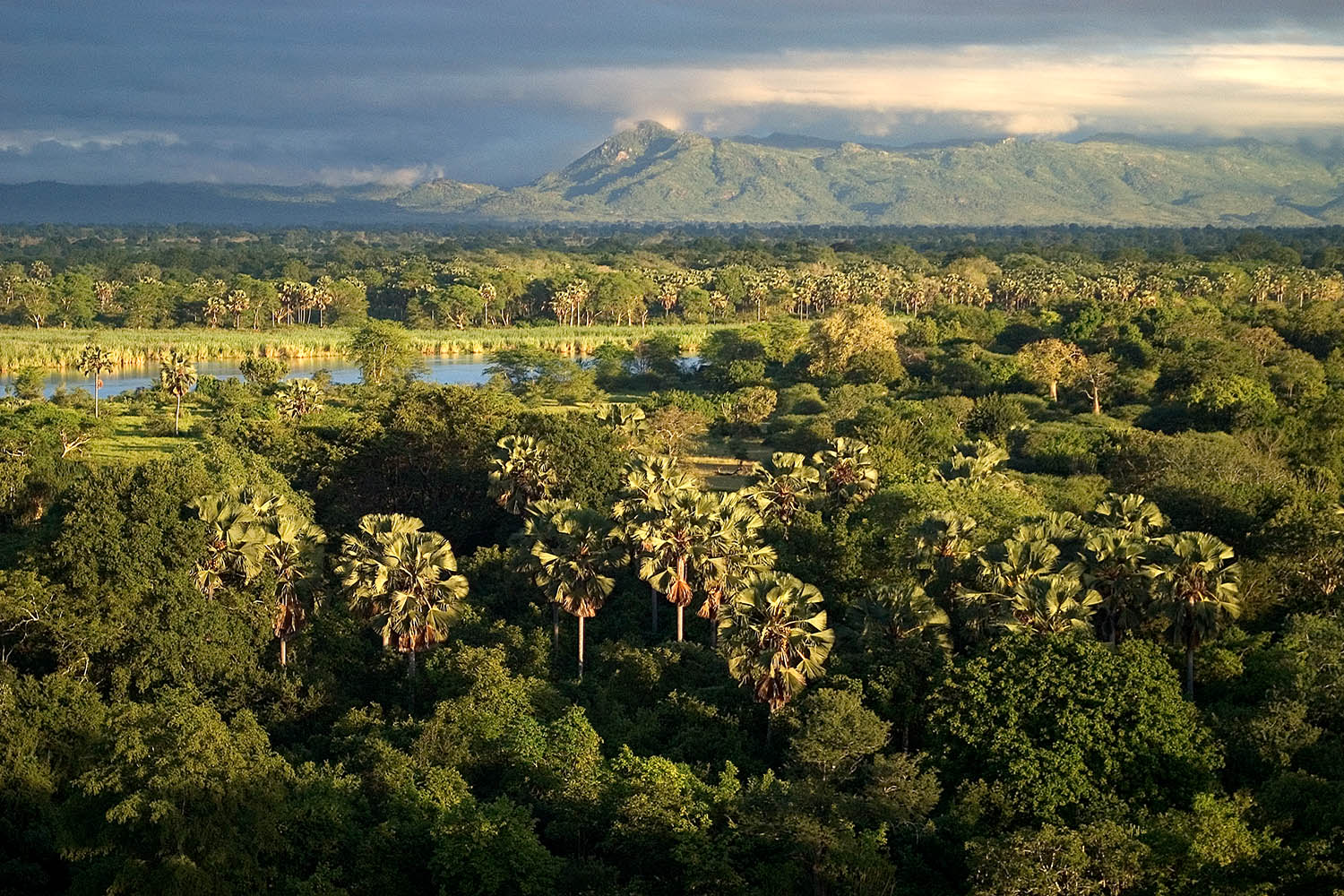 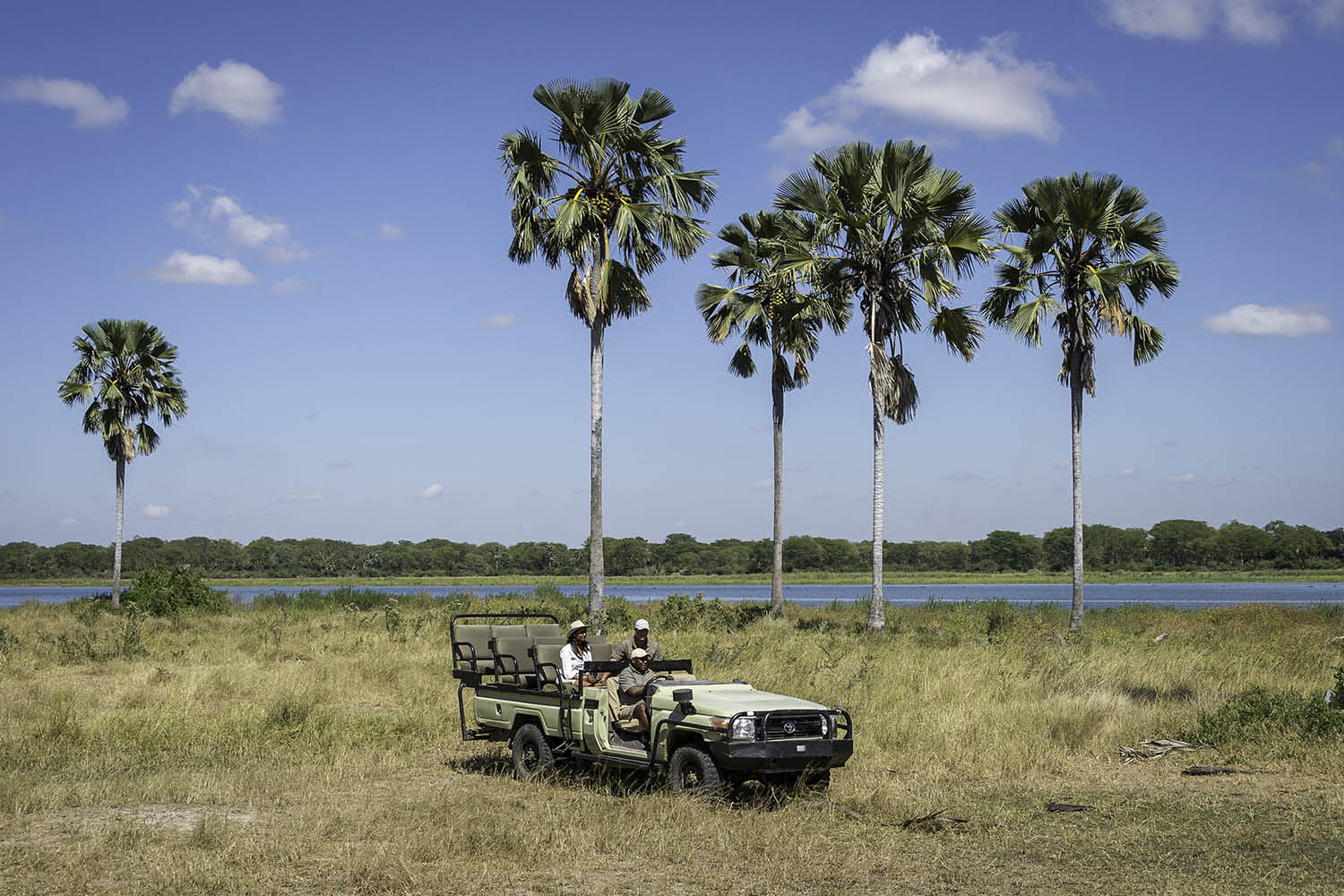 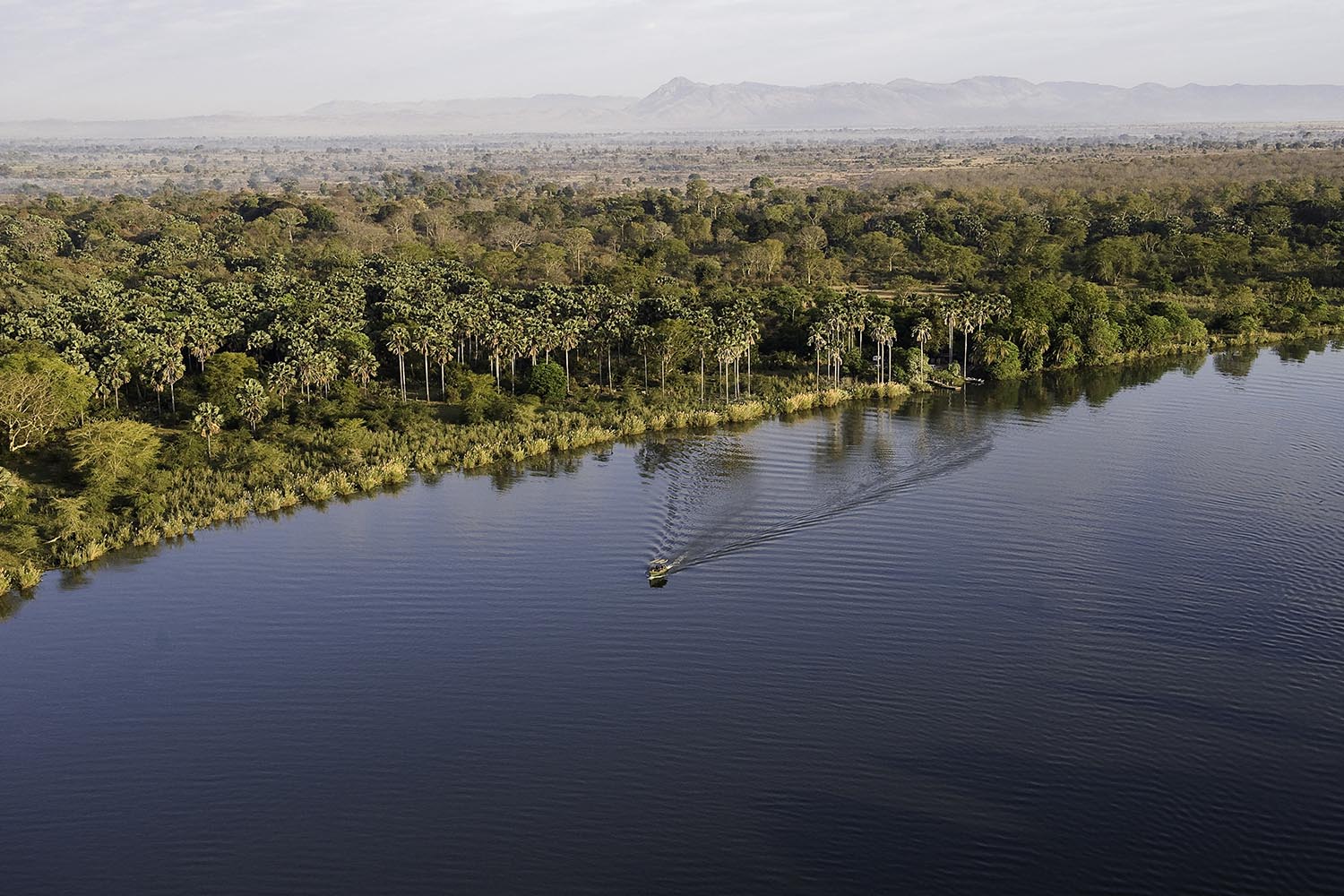 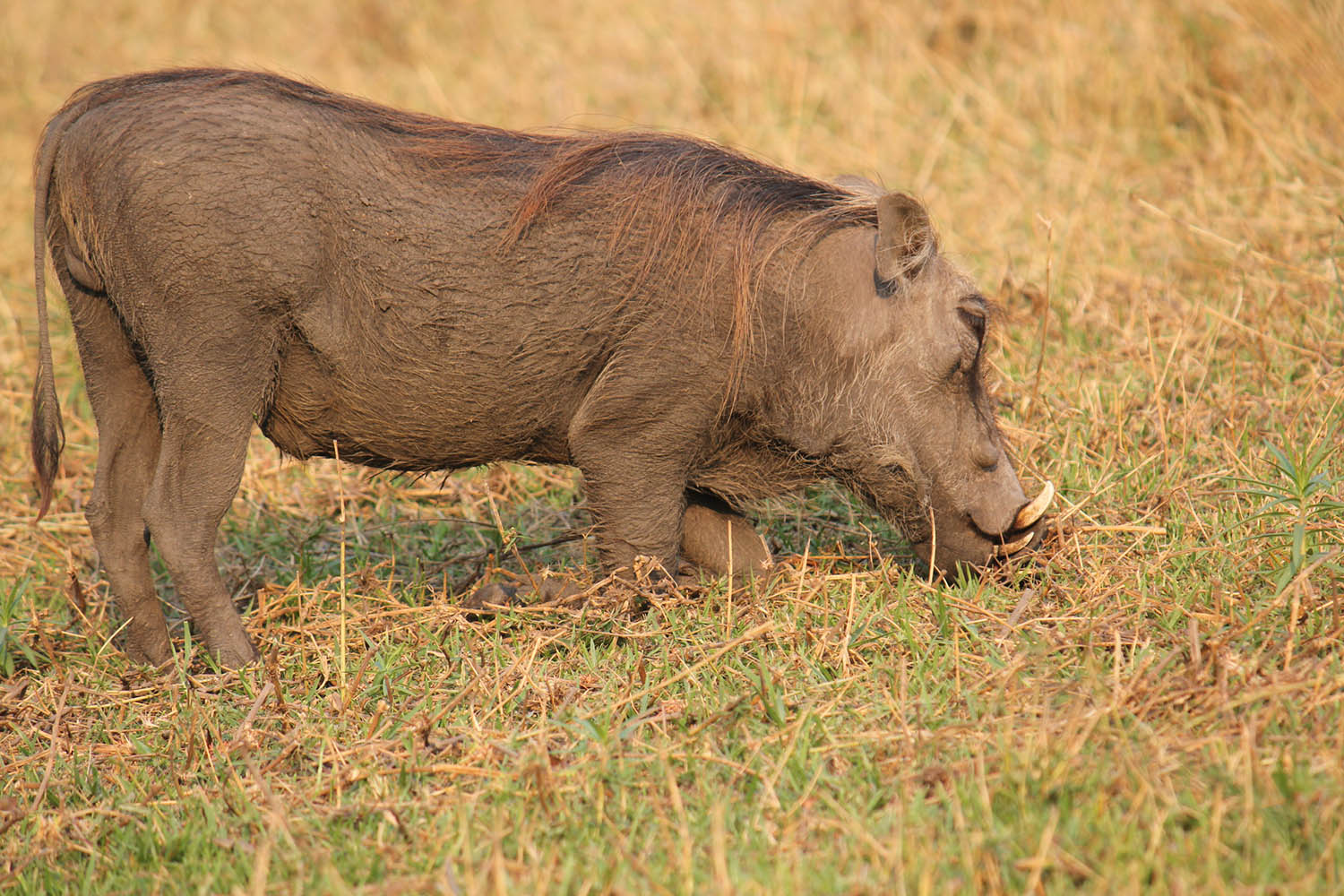 Things to do in Liwonde National Park

Boat safaris: Liwonde is renowned for its boat safari during which you will have the opportunity to get very close to hippos and crocs but also experience the amazing birdlife.
Game drives: Game drives are also offered by lodges located in Liwonde, this offers an opportunity to cover more ground and get closer to the land animals.

Walking safaris: Guided by a professional, stomp through the bush and get closer to nature than ever before, experience Liwonde from a different perspective and appreciate the smaller flora and fauna that makes up the eco-system. 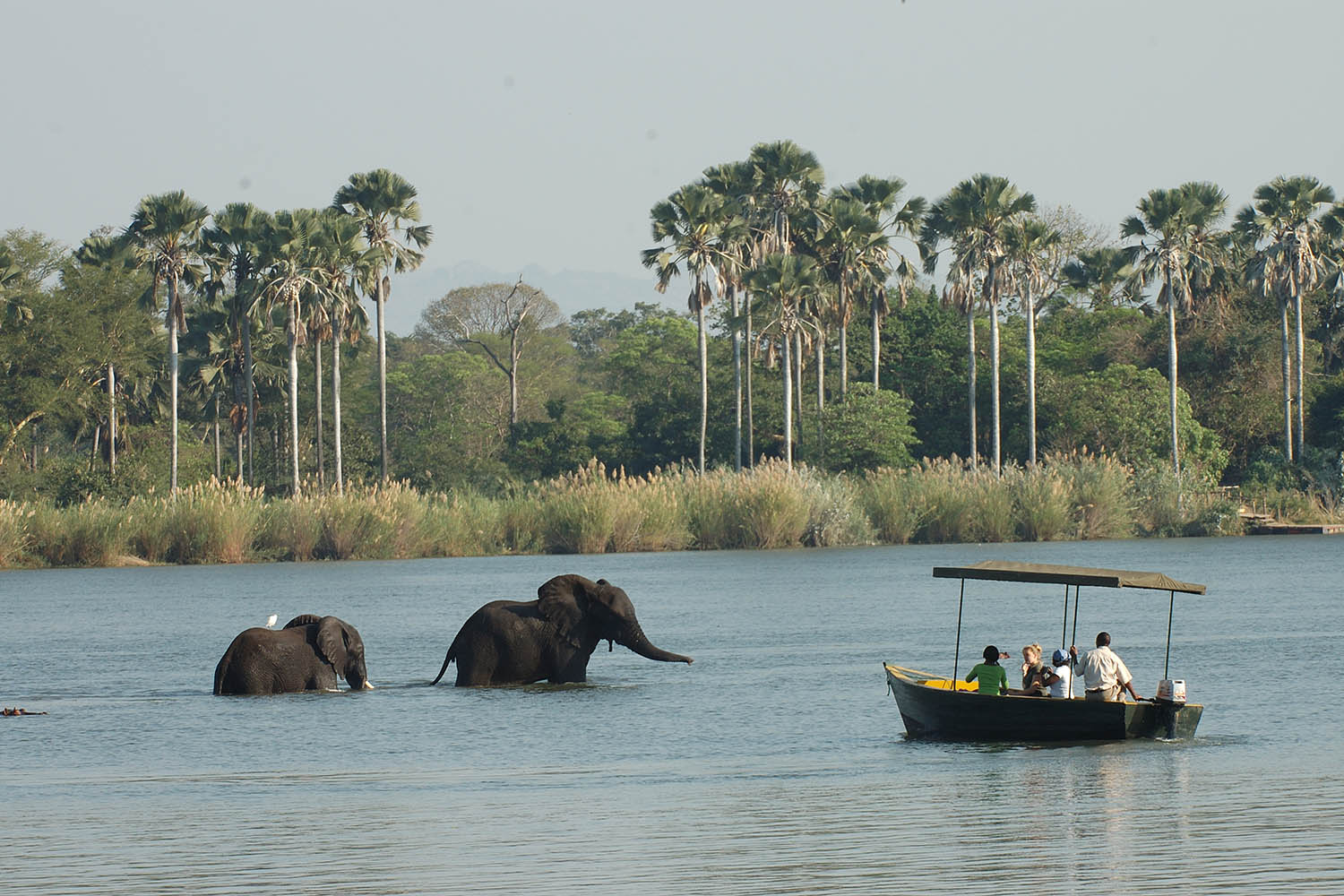 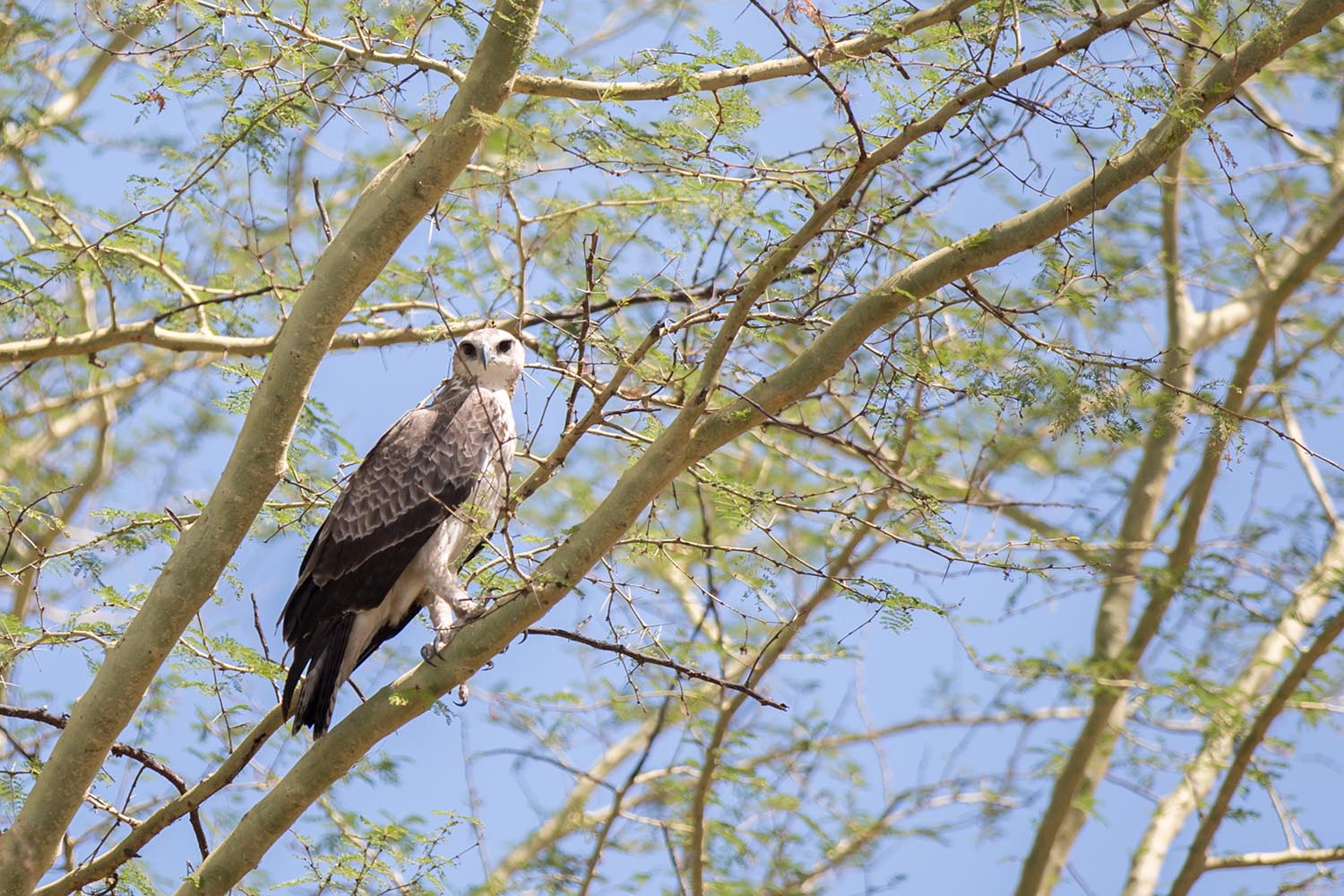 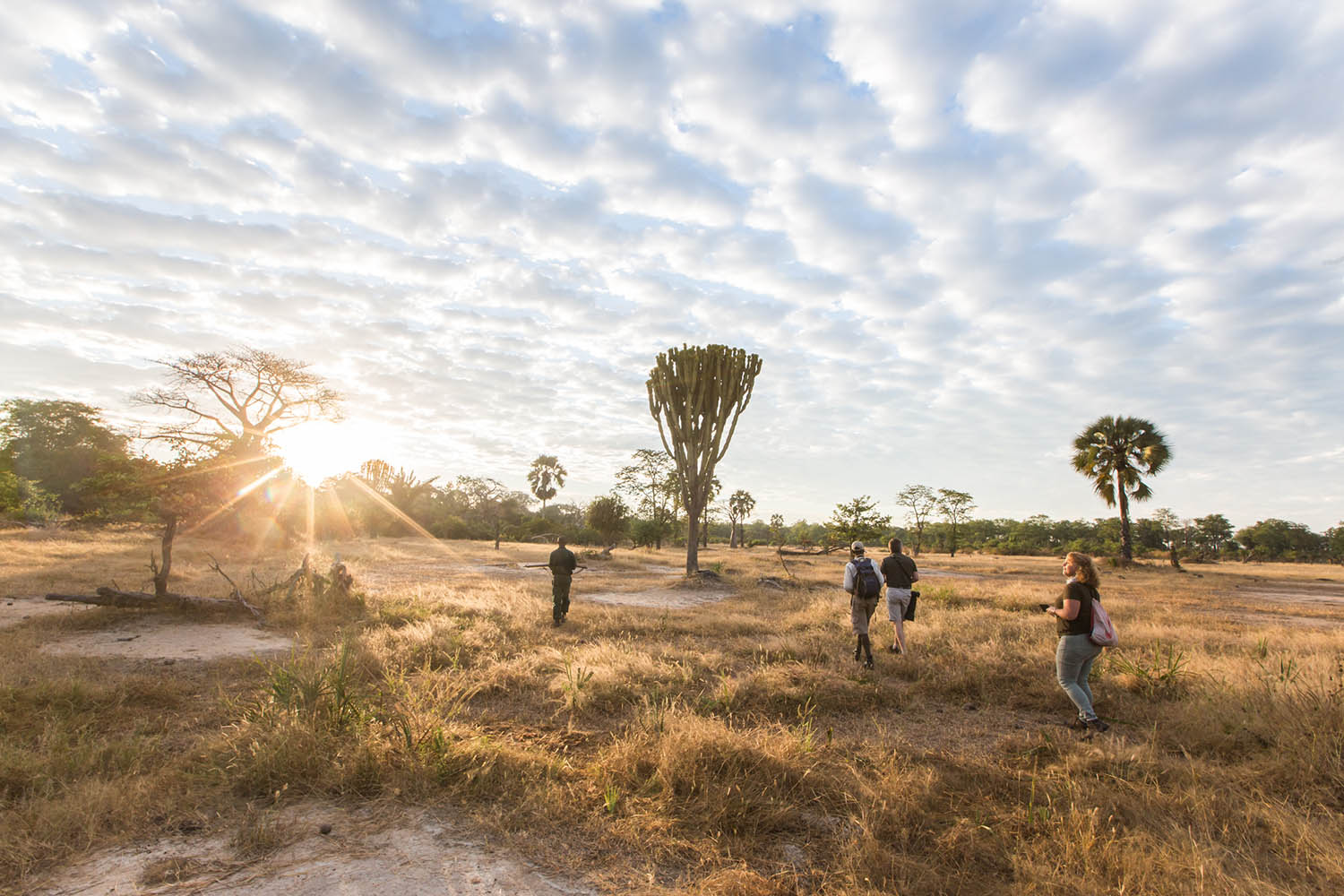 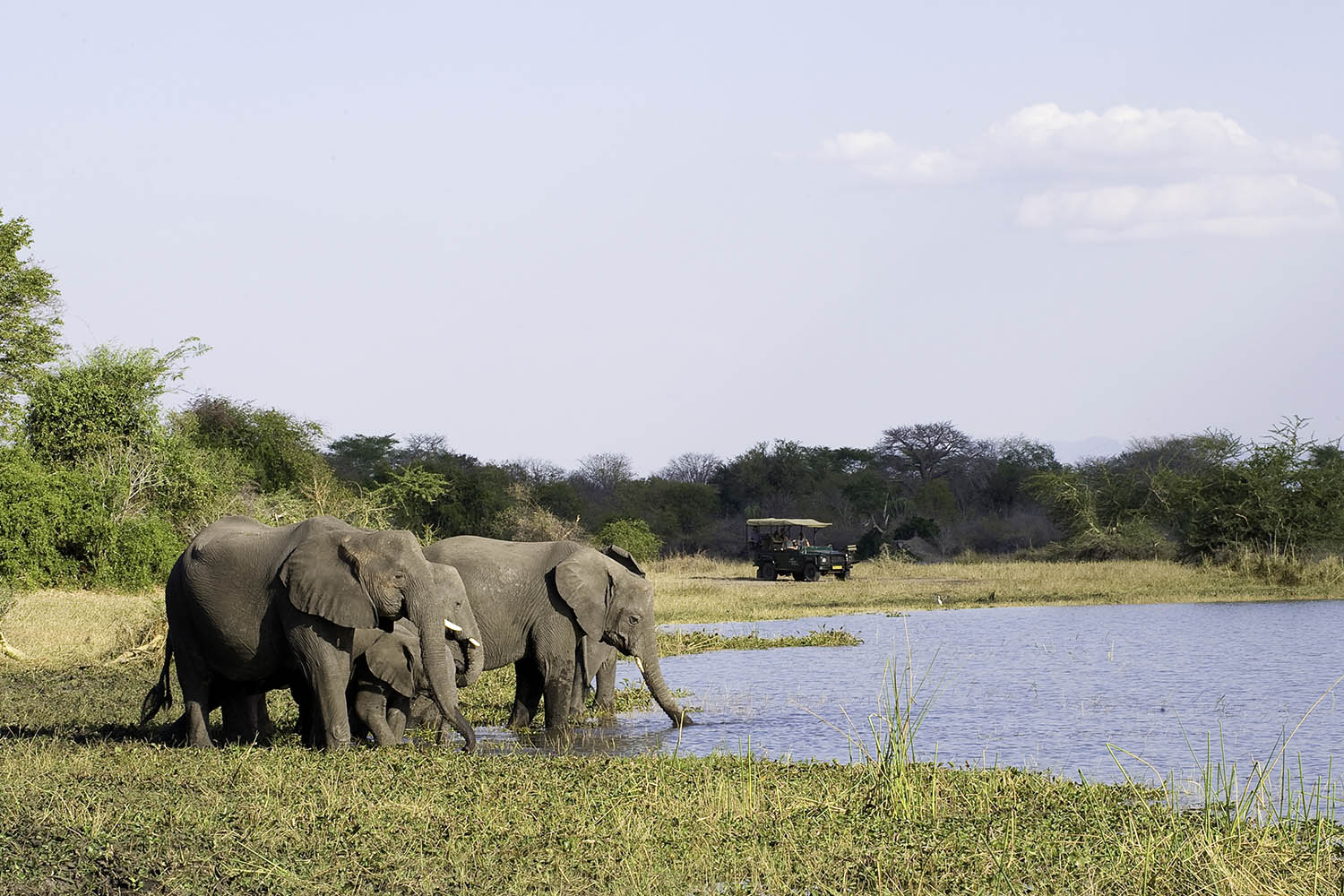 Who the park is good for

Liwonde is a must-do for those who want a top notch safari away from the crowds. There are just 3 lodges within the park which means you can get close to the wildlife without the company of several other safari vehicles.

Liwonde is a conservation success story and with each day it is getting better, watch as the animal populations thrive! Are you an avid twitcher? Some specialists say it offers the best bird watching in Southern Africa.

Where to stay in Liwonde National Park? 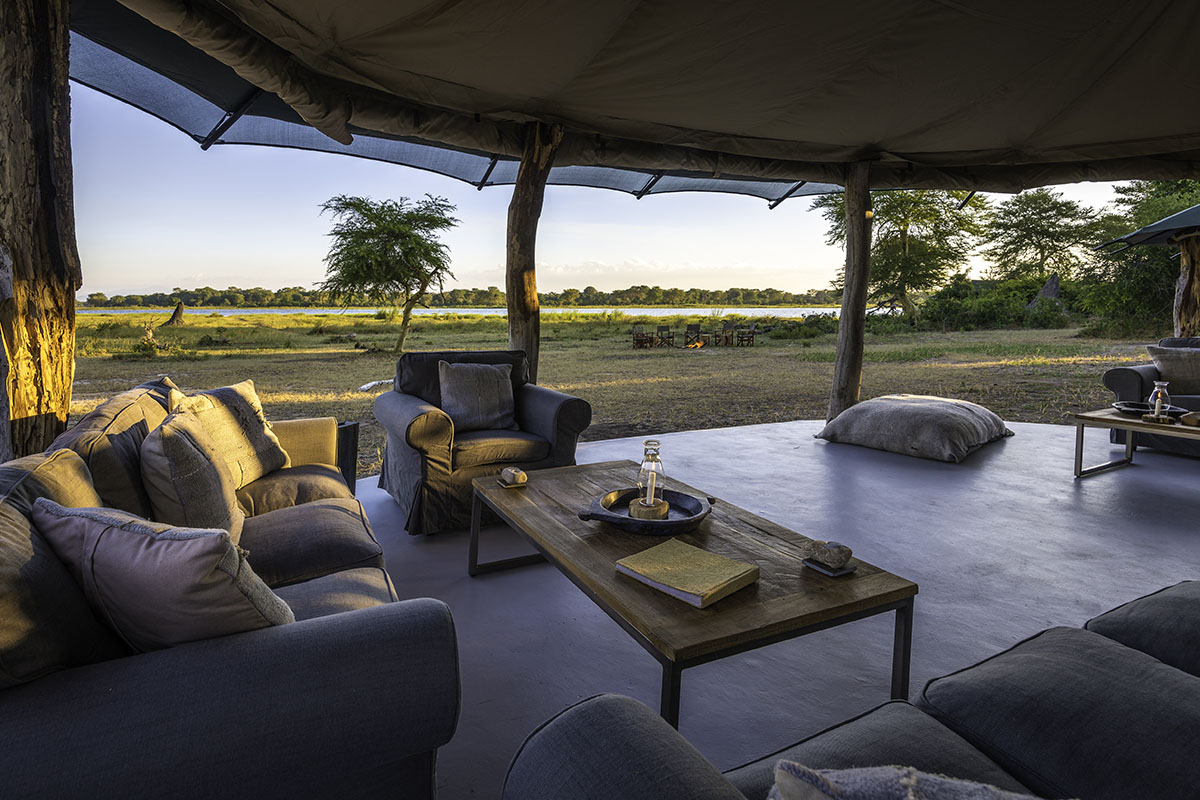 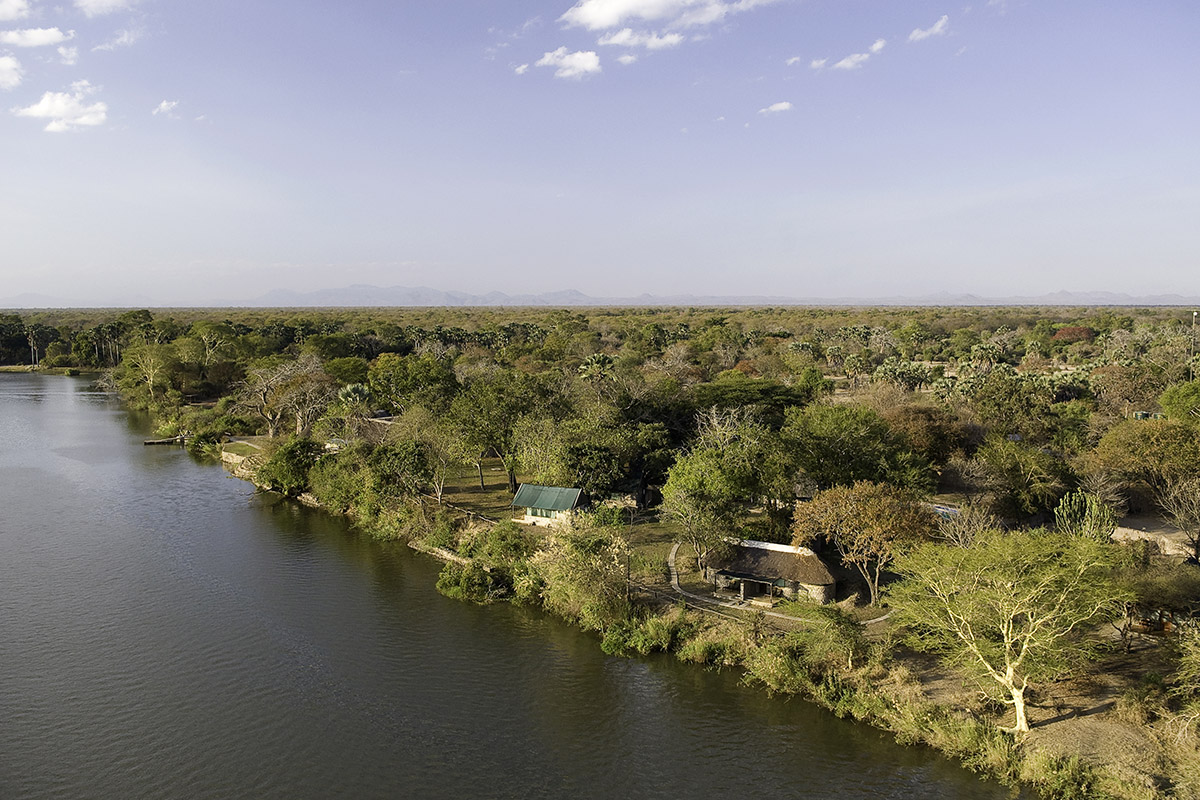 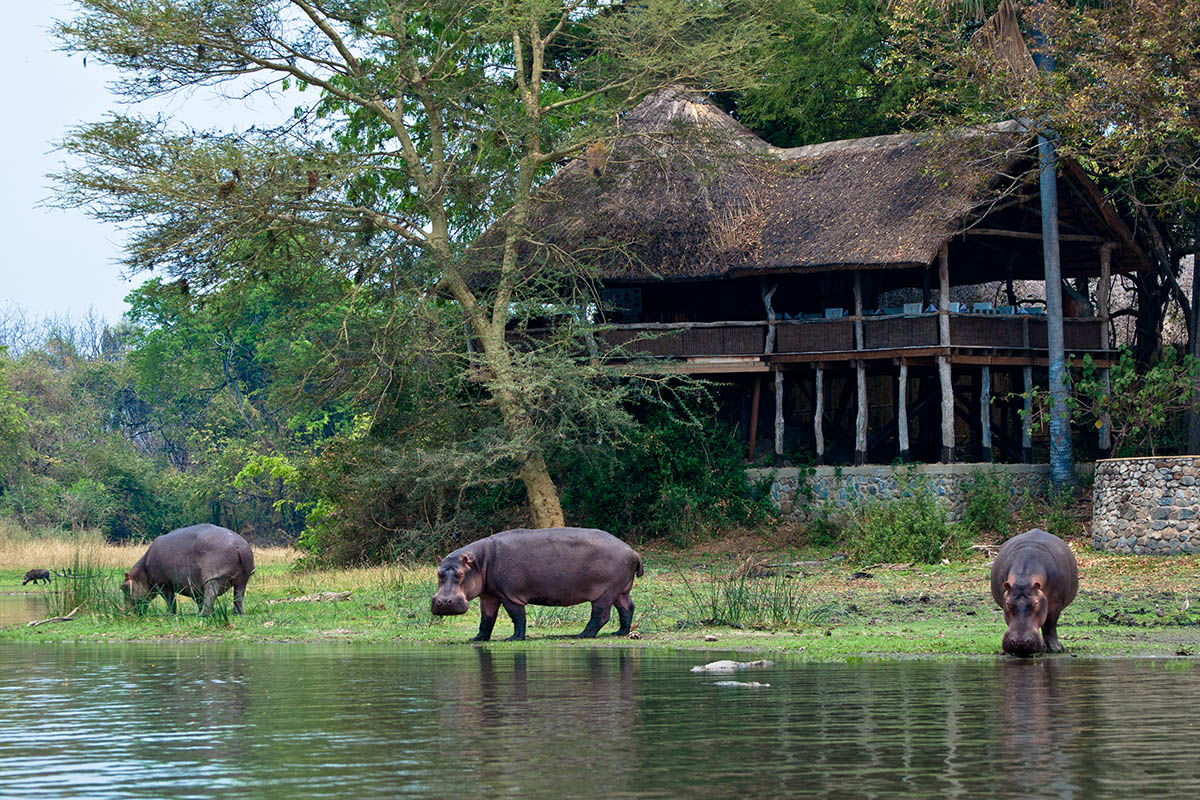 Or find out more about this destination?
Contact us! 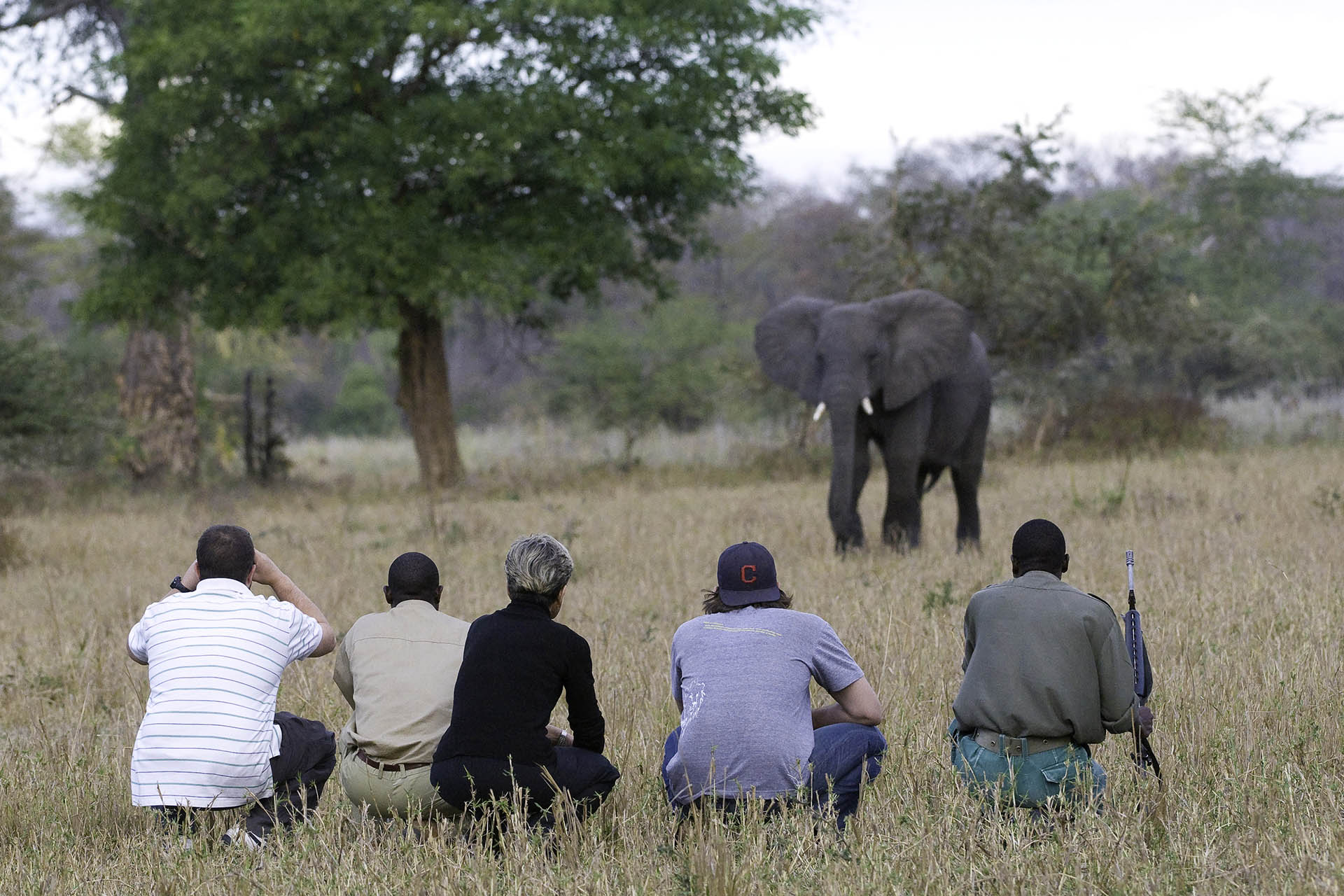 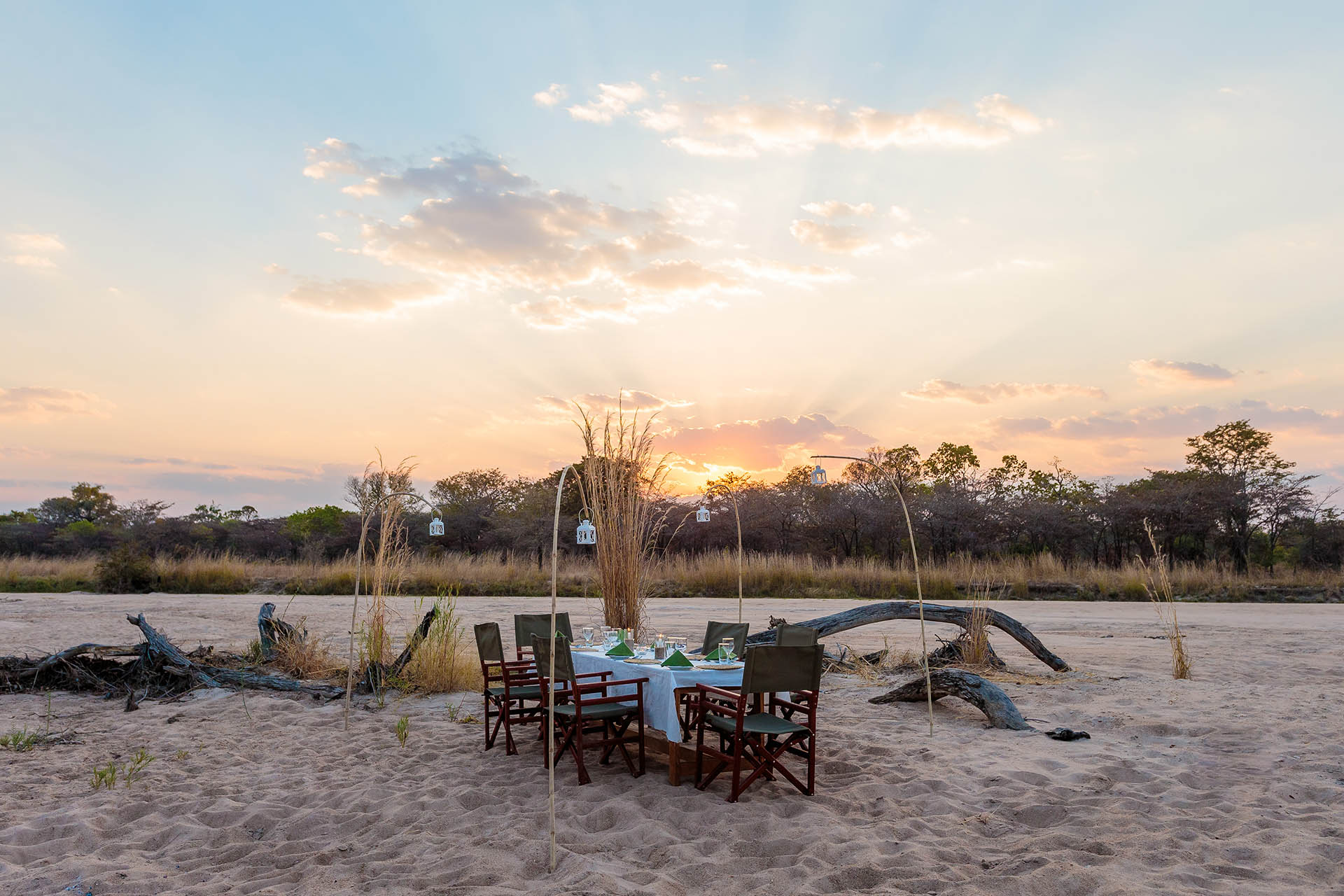 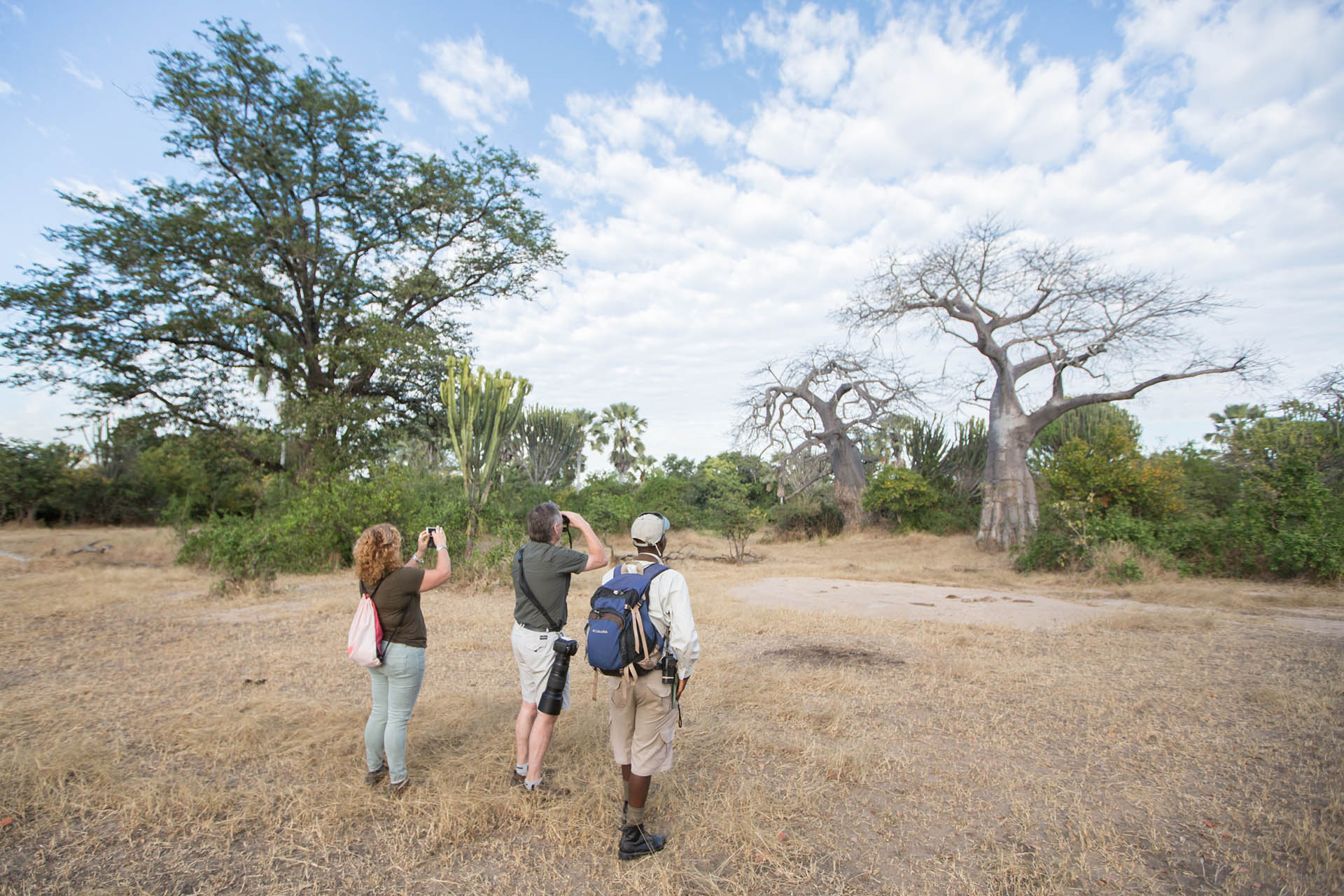 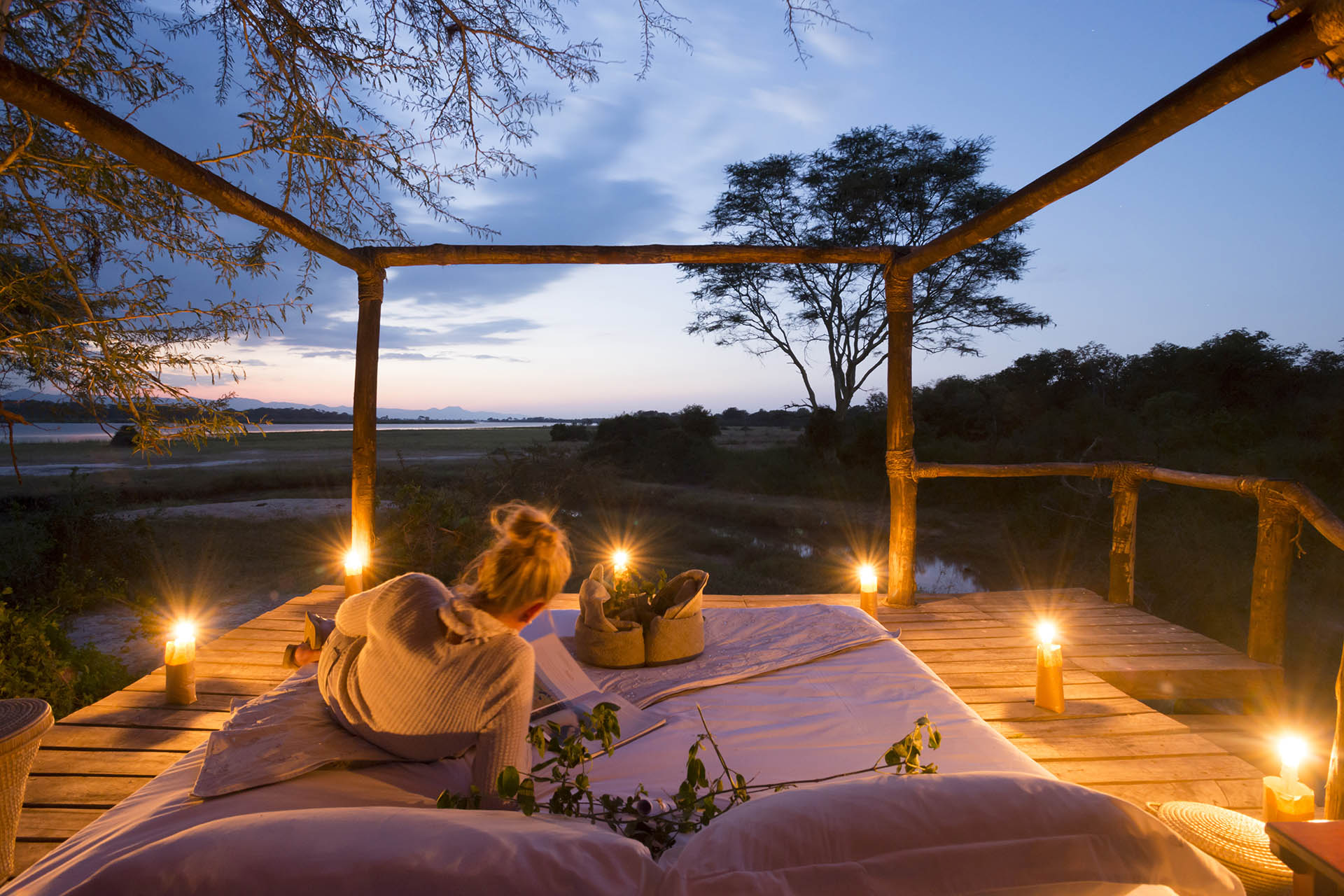 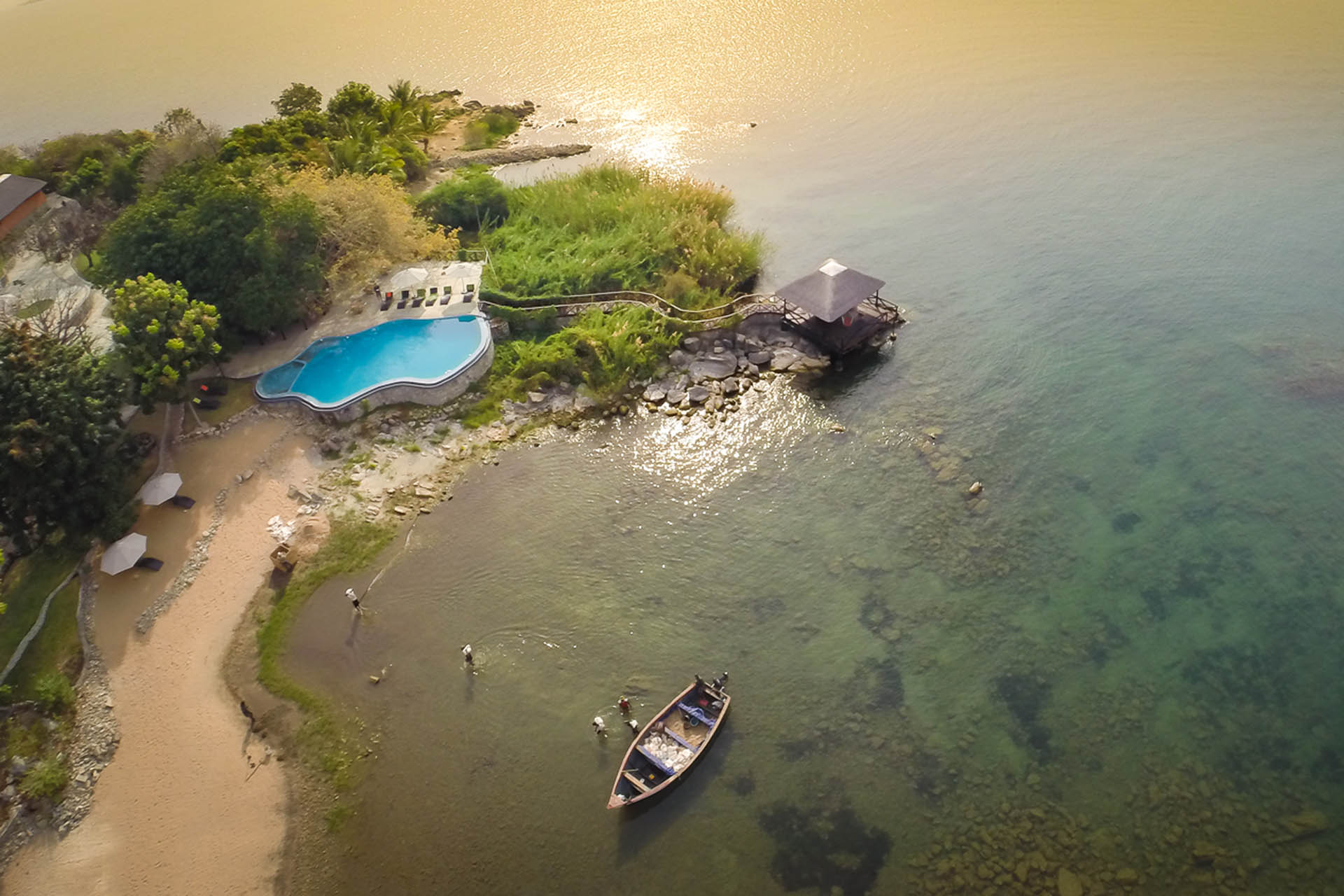