Malawi is a beautiful country that offers so much to visitors. This landlocked country provides an ever-changing and diverse landscape. With that comes an array of activities to do, sights to see and… interesting facts!

You may know Lake Malawi is the third largest lake in Africa, you may not know it’s nicknamed “the calendar lake”. This is because, at its longest point it’s 365 miles long and at its widest point, it’s 52 miles wide.

Find out more about Lake Malawi and the incredible things you can do there.

In 1968, Malawi became the only country outside of Denmark to have a factory for brewing Carlsberg beer.

Every bar and lodge you visit in Malawi will have a cold “Green” waiting for you.

This places Malawi as a Southern African hub and visitors to Malawi often go on to explore – or have previously explored – the neighbouring countries.

Malawi has featured on the world stage eight times! Unfortunately, Malawi is yet to win a medal.

However, at Rio 2016 two sisters born in Malawi won gold in the 4x100m relay freestyle. Sadly, for Malawi, they were representing Australia. Having lived there since they were young.

If you are fond of fish? You must try Chambo when visiting Malawi – it is only found here. You will not struggle to find chambo; most restaurants and lodges serve this delicious fish.

If you stay at a lakeside lodge you will likely see the fishermen selling the fish directly to the lodge. Get your order in! You won’t get much fresher than that!

Try the fish curry. You won’t regret it!

Although Malawi’s biggest export is tobacco. Accounting for 50% of the country’s overall exports. Tea is listed as one of Malawi’s major exports (6%).

Malawi tea is known across the globe. Many of the world-renowned tea brands such as Twinings, PG Tips and Five Roses use Malawi tea leaves.

Love tea? You can visit Satemwa, Malawi’s tea-growing region. Aside from tasting a wide variety of teas, you will have the opportunity to go hiking and mountain biking.

In July 2016, Malawi underwent part 1 of the world’s biggest elephant translocation. In total 500 elephants are being moved from two of Malawi’s National Parks; Majete and Liwonde, to Nkhotakota. The remaining 250 elephants will be transferred from Majete to Nkhotakota for part 2 of the translocation.

Part 1 of the translocation saw Prince Harry visit Liwonde and assist African Parks with relocating the first half of the elephants.

Per the World Economic Forum (WEF) Malawi is one of the safest countries in Africa.

Surprisingly to some – not to those who live in the country – Malawi ranks safer than many African countries including popular tourist destinations such as, Kenya, South Africa, Namibia, Botswana, Mozambique, Zimbabwe, Tanzania and Zambia.

Inmates and guards of Zomba prison were nominated for a Grammy in 2016. This was the countries first Grammy nomination. Alas, they did not win however it put Malawi music on the map.

Check out the Zomba prison project documentary on YouTube.

Lake Malawi National Park was inscribed as a UNESCO World Heritage Site in 1984. It is home to over 1000 species of cichlid with the vast majority being endemic. The lake is said to provide the best freshwater diving in Africa – some say the world!

You have learnt about Malawi, now visit us – view our tours and destinations for inspiration.

We have put some of our favourite facts into this handy infographic. 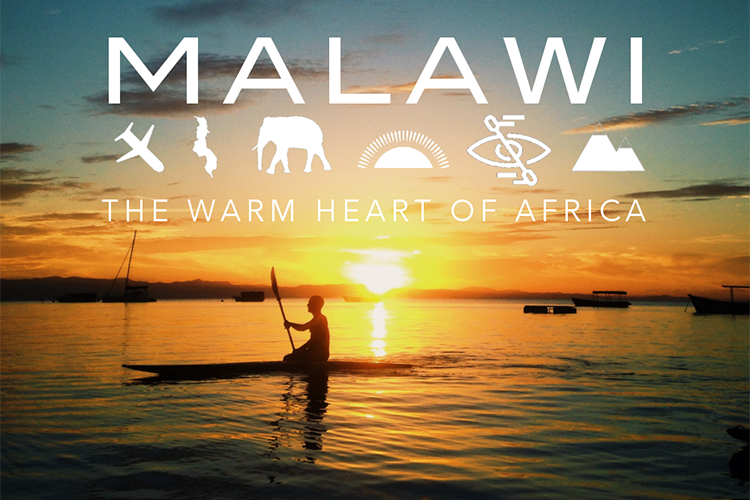 Malawi, The Warm Heart of Africa! 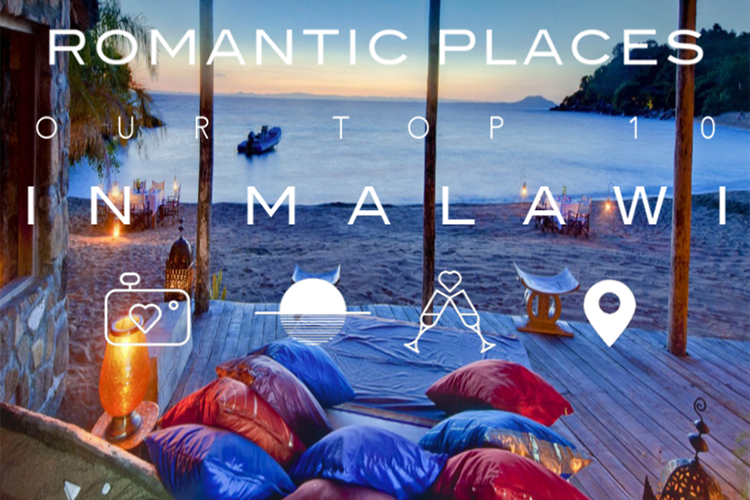 Our Top 10 Romantic Places in Malawi